Draka Production is an Italian independent movie production company. The editorial policy is focused on film d’essai, cultural movie and stories based on books, also fantasy. Among the most important features produced by Draka, we can mention the international co-production “Tulipani – love, honour and a bicycle”, by the Oscar winner director Mike Van Diem, starring Ksenia Solo, Gijs Naber, Anneke Sluiters, Donatella Finocchiaro, Lidia Vitale, Michele Venitucci, with the extraordinary partecipation of Giorgio Pasotti and with Giancarlo Giannini. The movie, financed also by Eurimages (European Cinema Support Fund) and Apulia Film Commission, has been screened in several International Festivals such as Toronto International Film Festival 2017 (International Premiere, World Contemporary Cinema), Nederland Film Festival, International Film Festival du Rio, Chicago International Film Festival. It is in pre-production a new international co-production (Italy/Morocco) “Shapes of Africa” based on the very popular Italian book “Questa notte parlami dell’Africa” by Alessandra Soresina; the scenes set in Africa has been already shot in Kenya and the Italian scenes are going to be shot in Puglia.

Draka Production offers executive production services in Italy and Africa ( Kenya and Morocco): location scouting, relations with institutions, casting and set organization, up to post-production services. The company can also give support in searching for sponsors and product placement activities. The knowledge of the territories, Italian, Kenyan and Moroccan, with their peculiarities and dynamics, their company background and cinema expertise, combined with a long experience in the industry, makes Draka an efficient and solid partner for both Italian and international productions. 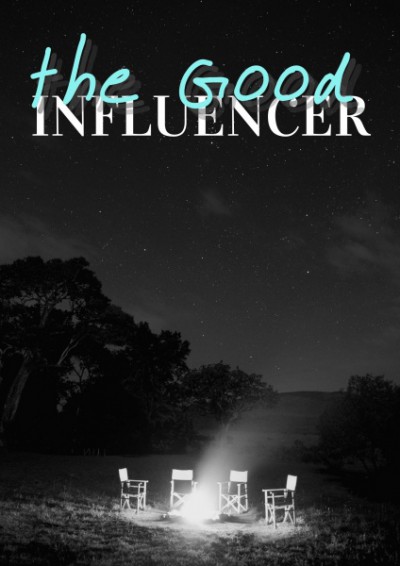 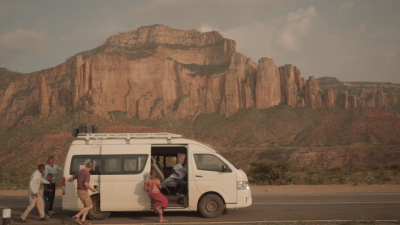 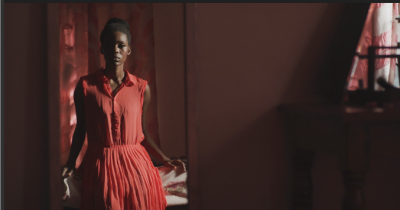 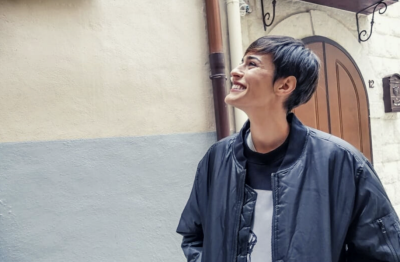 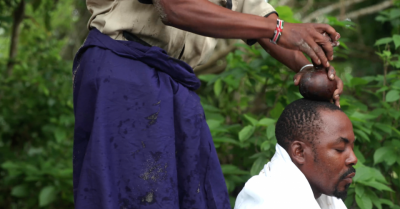 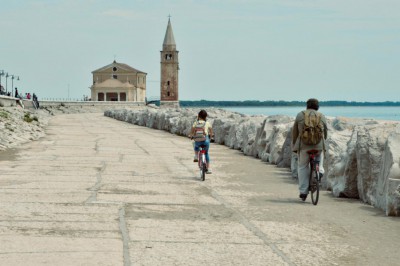 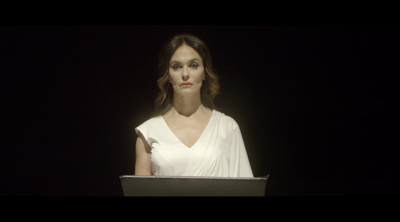 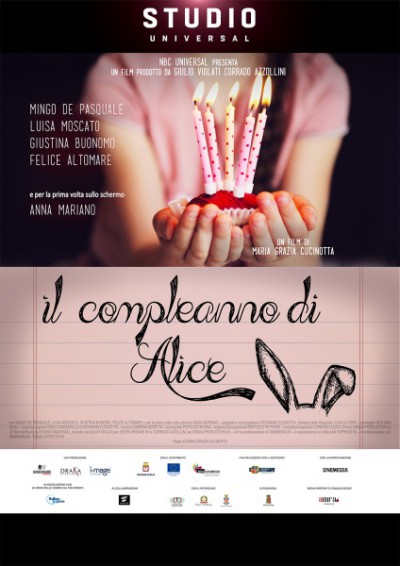 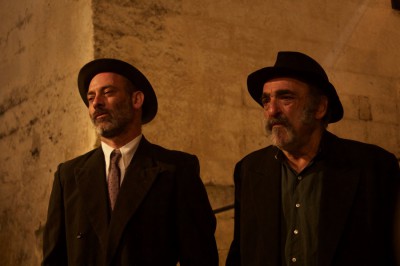 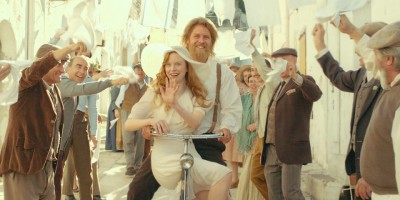 Tulipani – love, honour and a bicycle 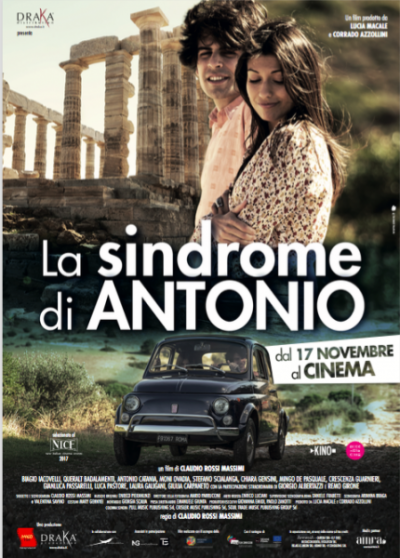 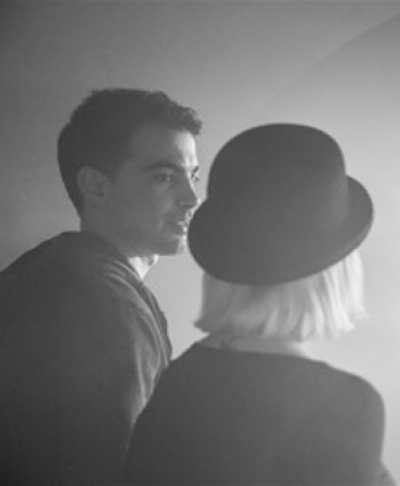 The Girl of my Dreams 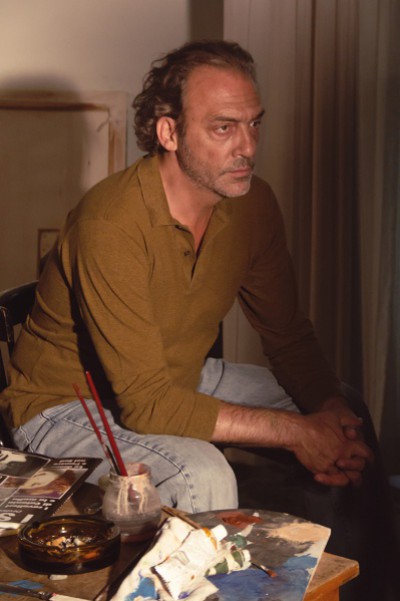 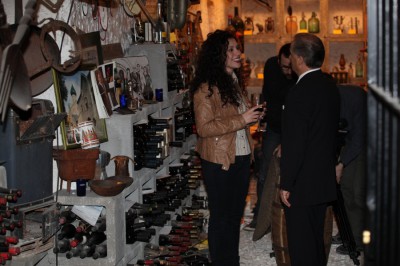 The Kingdom of Saints Peter and Paul – The Story of a dreamer down-to-earth. 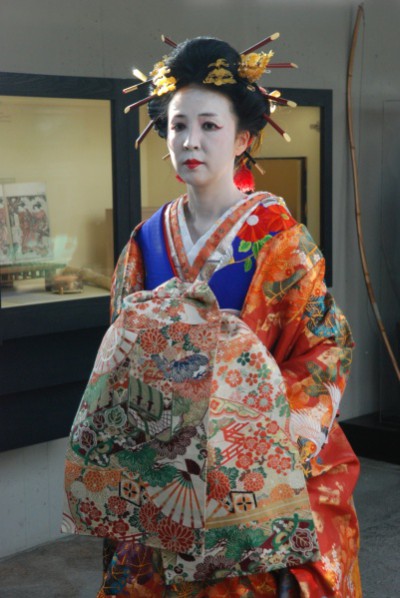 Between spirituality and tradition – The discreet charm of the East 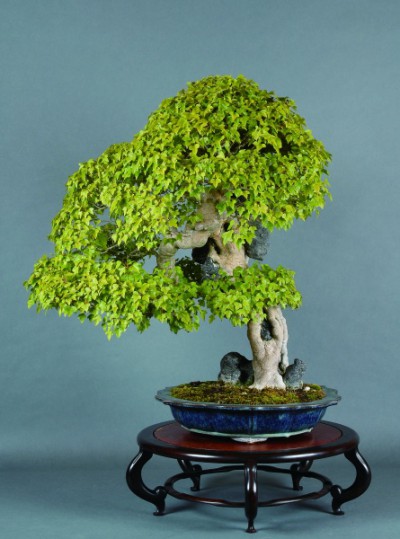 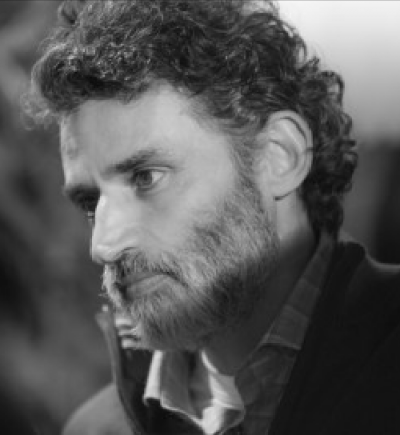 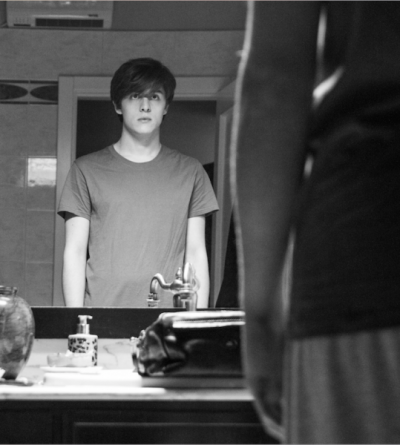 Tell me what you feel