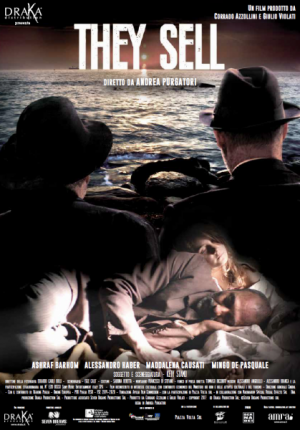 Matera (Italy), 1949. Julia is seven years old. She lives with Cosimo, her dad. Her mother ran off with a black American military, without leaving even a note and Cosimo, after shelving the despair, starts believe that he and his daughter are able to carry on even by themselves. Cosimo is a shoemaker, he works just a bit and he has a lot of debts. But as soon as he has just two pennies in his pocket – and even if he has not – he always buys a gift to his daughter. It’s the only way he knows to make her happy. One evening he brings her to the circus. The little girl is fascinated by the ponies’ performance and at the end of the show, she goes with her father back to the tent. The clown, the owner of the circus, allows her to ride a pony. Although for Julia is the first time, she seems to be born to ride. The clown is impressed by her ability. Cosimo is happy to see her smiling. Julia stops thinking all the time of her mom and she dreams up just to have a pony. Cosimo would love to please her but the money is barely enough to survive. In the end he finds a way to make her that special gift: the last gesture of love. But his life and Julia’s one will change forever.