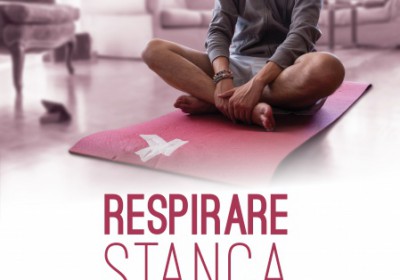 The film was shot entirely during the 2020 lockdown, at home and without a crew.

March 2020. Bari. Time of COVID-19. The life of a young employee changes during the lockdown. Alone at home, his work takes place entirely on the computer and human relationships are also entrusted to electronic devices. His father, stuck away from home on vacation in Mexico, entrusts him with the duty of looking after the plants: they were his wife’s last passion before dying. The girlfriend of the young worker, Enrico, is instead blocked in Taranto and the relationship, already torn between the two, enters even more crisis with the forced distance. A deep sense of loneliness will envelop the guy, who will seem to get lost several times during the quarantine. At some point something changes.

“Breathless” was written, produced and directed by Enrico Acciani, and made with the support of the Apulia Film Commission.