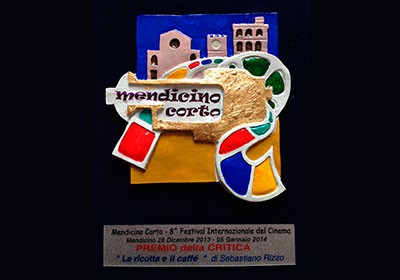 The Award join the selection between the 5 best shormovies in the Taormina Film Fest 2013 and the “Best direction” Award got in Tropea Cinema Festival 2013..

Giuseppe Fava, was also a painter, a writer: from its  story “Passione di Michele” was concluded the screenplay of “Palermo oder Wolfsburg” of  Werner Schroeter, that won the Golden Bear in Berlin in 1980.