Started the preparation of the film “The Girl of my Dream” 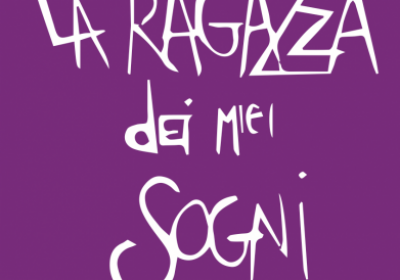 Draka Production started to prepare the next feature film “The Girl of my Dreams” produced by Corrado Azzollini and directed by Saverio Di Biago.
The scriptwriter is Francesco Dimitri, and it is inspired by the namesake book written by Dimitri, the esteemed author of the urban-fanasy novels a bit horror, new weird and steampunk.
The shooting will start on the 19th of January in Bari, Giovinazzo and in the near territory.