Who’s Who: is not a movie about Giuseppe Fava 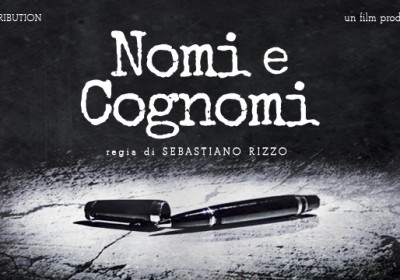 Draka Production officialy denies the incorrects news about “Who’s Who”. The feature film, it is the result of the artisticf free expression of the scriptwriter, Camilla Cuparo, and it is not about Giuseppe Fava but it is about the fictional character Domenico Riva. The production  indeed is opted out of this uncorrect news.
You can read more about the film at: http://www.draka.it/distribution/produzione/nomi-e-cognomi/.