Magari resto, coming to Italian theaters on September the 17th 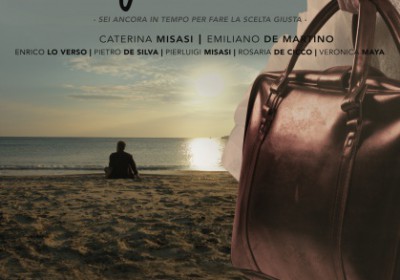 In the Italian theaters from the 10 September, Mario Parruccini’s film, was shot in the great landscape of Cilento (Southern Italy) and it is distributed by Draka Distribution and Conform.

Francesca is getting ready for her wedding but she feels that something in her life is not working. Surrounded by her historical friends and very busy with all the preparations, the girl begins to ask herself crucial questions and to look for answers where she has always built her most solid certainties, getting help in her counsellor of all time, Don Fabio. She will eventually stumble upon a truth that will completely subvert the order of her life, making her realizing that she is ready to discover herself again.