L’ombra del lupo (Shadow of the wolf) on demand 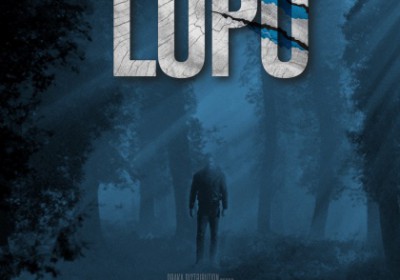 A brutal ritual of protection, a young man struggling with himself, a ruthless killer: these are the content of the thriller SHADOW OF THE WOLF which is now, thanks to Draka Distribution and CG entertainment, available On Demand on the CG Digital, ITunes, Apple Tv, Chili e Google Play, Rakuten TV platforms, where it is possible to rent or buy it in digital format.
This is Alberto Gelpi’s debut film, starring alongside Raniero Monaco di Lapio, Marianna Di Martino, Elisabetta De Vito, Massimiliano Vado two great international stars: Maria Grazia Cucinotta and Christopher Lambert.

Nico is a policeman who has returned to his country after years to give his last farewell to his mother Eleonora, who fell ill suddenly. In the same days some corpses are found in the woods, put on display as in a macabre warning. Yet the traces indicate that the murders were not carried out by human hand, but by a huge beast. The police believes that Nico is connected to the crimes, and Nico himself begins to have doubts about himself because he feels “changed”. After rummaging through Eleonora’s house in search of some explanation, he discovers a terrible truth about his father. Thanks to Professor Moreau, an old friend of the family, Nico will try to get in touch with his true nature.