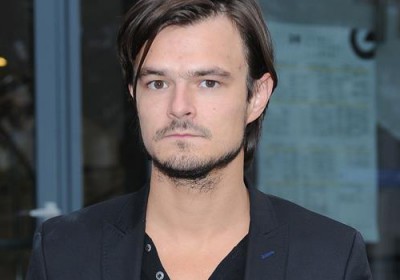 DAWID OGRODNIK leading actor of the movie “Life feels Good”, theatrically released by Draka Distribution in the Italian Cinemas in March, is also starring the feature film “IDA” directed by Pawel Pawlikowski nominated for the Acedemy Awards for the Best Foreign Film.

“Ida” already won the European film awards and was nominated to the Golden Globe. The young Ogrodnik in “Life feels Good” directed by Maciej Pieprzyca is Mateusz suffering from cerebral paralysis and 25 years it will be found out that he is perfectly mentally healty.
As the criticque states it is a really emotional, but not sad, film able to move and touch. The film based on a true story already won in some of the most important Polish film festivals: Best Actor in the Polish Film Awards and Best Feature Film to Chicago Film Festival and Montreal Film Festival.
You can read more about the film at: http://www.draka.it/distribution/