“Life Feels Good” FOR THE FONDAZIONE STENSEN IN FLORENCE 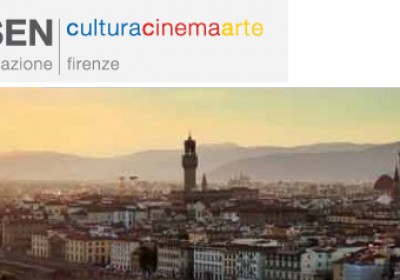 “Life Feels Good” has been selected between many quality film titles from the Fondazione Stensen in Florence as one of the more important cultural referement point about art and the cinema art, increasing the value of those with cultural and formative elements. “Life Feels Good” written and directed by  Maciej Pieprzyca distribuited by Draka Distribution, is in progam in the Cinema Stensen (V.le Don Minzoni 25/C Firenze) starting from the 11th of April.  The Fondazione Niels Stensen is inspired by the methodology  of Nicolò Stenone,  a Danish doctor and geologist who lived in the 1600. The Fondazione Stensen in Florence had the recognition by the President of the Italian Republic in the 1959, it is manged by the Jesuit and it was inaugurate on the 1st November in the 1964. The Fondazione always had an important position in the art debate of the city with many events and objectives on reserchers groups, school paths, conferences, cineformun. In this education path is introduced the cinema calendar appoint, events like festivals, trainings, events following the values of the Fondazione and its principal inspirators.