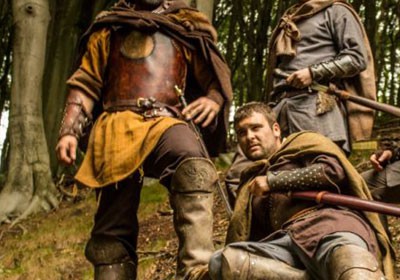 In the last European Film Market in Berlin, Corrado Azzollini’s Draka Distribution bought the distribution all rights for Italy and Spain of the movie Arthur & Merlin from the International distributor Carnaby. Arthur and Merlin is a colossal, UK produced, first feature of the director Marco Van Belle. The movie, an entangling fantasy in the wake of The Lord of the Rings” and “Games of Thrones” is inspired by the same Celtic myth that Tolkien read as a young man, the epic fight of good against evil, telling now as never seen before the story of two icons of the celtic miths.