Draka Distribution at the EFM 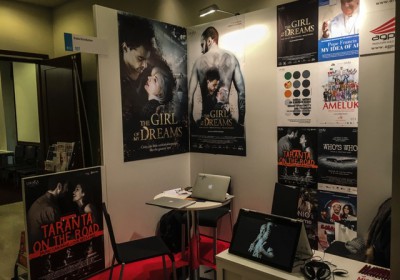 Draka Distribution is at the EFM in Berlin, to present his line up and his catalogue.

At the top of the titles, “The Girl of my Dreams” (by Saverio Di Biagio) releasing in Italy on April and “Pope Francis – My idea of art” (by Claudio Rossi Massimi) based on the first book ever written by a pontiff about his concept of art (shooting).

Draka is at the stand 107 first floor – Marriott Hotel.