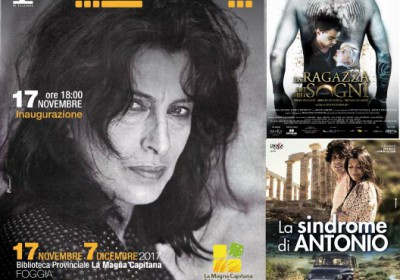 The jury chair is the famous actor and director Sergio Rubini.

The Kermesse, dedicated this year to the unforgettable Anna Magnani, is organized and promoted by the Association La Bottega of the Arts Councilor and City Council of Foggia; it will be held in Foggia from 19 to 25 November 2017.

In program movies both national and international, with various productions supported by Apulia Film Commission.