Arthur&Merlin available for rental in dvd 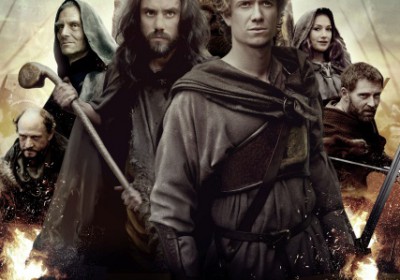 Dear lovers of legendary stories and breathtaking adventures, get ready to find out “the origins of the Legend”.
Corrado Azzollini and Draka Distribuzione present “ARTHUR & MERLIN” now available for rental in dvd.

Inspired by the myth that Tolkien read when he was young, on the heels of “The Lord of the Rings”master, “Arthur & Merlin” proposes again the epic war between Good and Evil, telling, as never before, the story of the two legendary Celtic icons.

The dvd is distributed by Rai Cinema and 01Distribution with Twelve Entertainment Srl.