Pope Francis – My idea of Art on Sky Arte TV 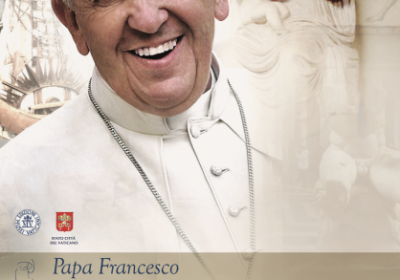 “A Christmas Eve in the name of spirituality and art”: the documentary Pope Francis – My idea of ​​art, will be tonight on Sky Art, at 9.15 pm.  Directed by Claudio Rossi Massimi and written by Tiziana Lupi, the opera, produced by Lucia Macale for Imago Film and distributed by Corrado Azzollini for Draka Distribution, is taken from the book by Tiziana Lupi (ed. Mondadori), in which the Pontiff illustrates his idea of ​​art as recovery of waste, both material and social.  A journey through the ideal art gallery of the pope who chooses some works, more representative of the concept of art as “manifestation that the incarnation of God is possible”.