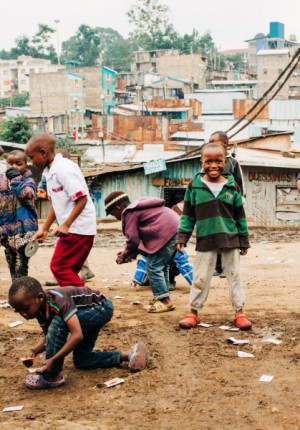 Hulene B is the district built around the Lixeira, the large waste dump in Maputo, Mozambique. A metaphysical scenario, translated image of our aseptically modern world, inverted utopia of our destiny. Made by four short movies between comedy and drama. Four real stories to tell a microcosm suspended between pre-historicism and postmodernism, between fatalism and desire for redemption. The social and power dynamics, aspirations, desires and dreams of the people of Lixeira. Paradigm of a forgotten and rarely told humanity. The invisibles.