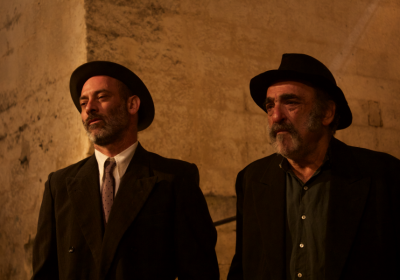 Our shortmovie They Sell, directed by Andrea Purgatori, produced by Corrado Azzollini for Draka Production and Seven Dreams Production, is officially selected for the important Nastri d’Argento Award. Starring the international star Ashraf Barhom and a great Alessandro Haber. This year the selection is by the Cinema Journalists Sngci for the Shortmovies Nastri d’Argento. the 18th of April in Rome will be announced the winners.

Read more about They Sell