The set stops for a minute to observe respect to cinema 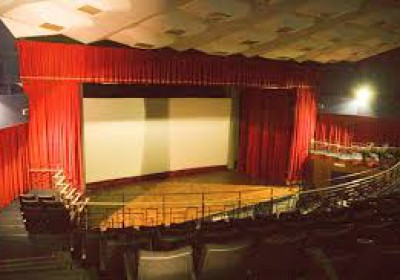 The set ”Who’s Who” directed by Sebastiano Rizzo stops for a minute to remember Vito di Canio, director of the Cinema Due Torri dead as suicide in the screening room in the historical cinema in Potenza.

This minute was the request of the Producer Corrado Azzollini, the executive producer Alessando Contessa, all the cast and all the crew to honor Vito di Canio and think about the crisis of the italian cinema’ industry.

“Who’s Who” is indeed a project where collaboration of many different resources: the Apulia Film Commission Founding and many external investors investors and sponsors who decided to invest into a project with such high cultural standards.

This is an important example of optimism and active industry, the best answer to the crisis. The feature film produced by Corrado Azzollini’s Draka Production is indeed about civil commitment, brave journalism to against social and moral decay caused by organized crime in a little town in the South of Italy.