Twenty years passed by the murdered of Ilaria Alpi in Mogiadisco 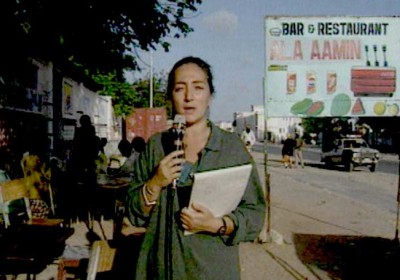 In the feature film directed by Sebastiano Rizzo “Who’s Who” and produced by Draka Production it is central the issue of journalism to defend true and honest.

Ilaria Alpi was a journalist from Rai 3 who got murdered in Mogiadisco with the cameraman Mirian Hrovatin.

This crime is still today unsolved. This barbarian execution to stop the voice of true. This is the dramatic story of the professional career of Ilaria Alpi who was working on illegal arms trafficking and toxic waste involving our country directly.