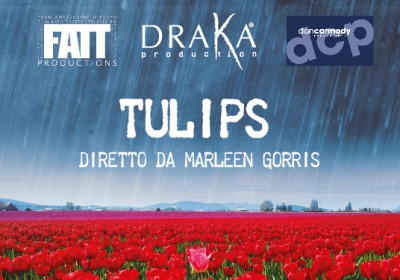 Call for extra for the feature film “Tulips” directed by the Oscar Marleen Gorris.

Draka Production is searching the followings roles to play:

- man/woman who know how to dance pizzica

The film will be shouted in the locations in between the cities of Ginosa and Ruvo di Puglia and set during the 80’s so we will need extras with an 80’s hair cuts and a body-figure alike that time.

The cast timetable is:

in the ex ristourant Il Mulino

The candidates will need to come with their IDs, Bank Account Code and VAT.

The vintage car owners (50’s/80’s) need to have a photo of the vehicle in order to select it.