Announced the Official Cast for “The girls of my Dreams” 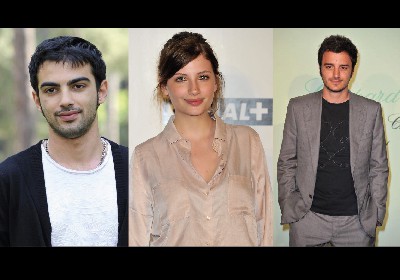 Primo Reggiani, Miriam Giovanelli, Nicolas Vaporidis … is the cast of the new film of Draka Production “The girl of my Dreams” directed by Saverio di Biagio.

The shooting will start on the 2th of February.