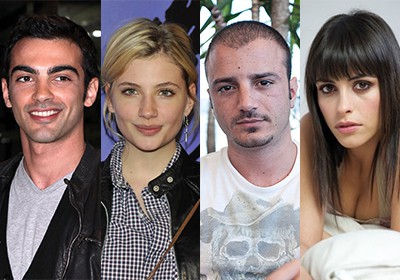 Started today in Bari the shooting of the feature film “The girls of My Dreams” directed by Saverio di Biagio and produced by Corrado Azzollini’s Draka Production.

The film is bases on the book of the same name written by Francesco Dimitri who wrote the script  along with the director Saverio di Biagio.

Are scheduled five weeks to shoot the feature film in the locations of Giovinazzo, Bari and Molfetta. The film is produced by Draka Production in collaboration with external investors and American co-produce and obtained the Apulia Film Commission founding. Amra Srl is media-partner.