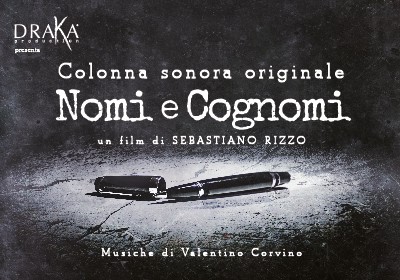 The amazing sound-track from the feature film “Who’s Who”, written and composed by Valentino Corvino is available online to download on digital stores.

The album contains the song written and song by Peppe Giuffrida starring as special guests Alice Nps and Pietro Pagnes. For who would like to feel again all the features film emotion and life the journalist Domenico Riva who was seeking trough.