New selection for Tulipani – love, honour and a bicycle 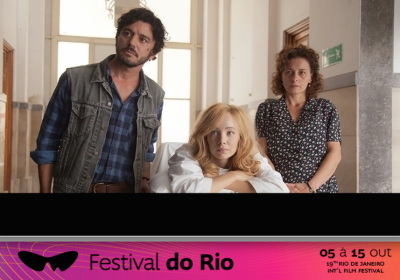 It is a great pleasure to announce that our film “Tulipani, love honor and a bicycle”, directed by the Academy Award winner Mike Van Diem has been officially selected at Festival do Rio 2017, the Latin America’s largest festival and gathering of industry executives.

“Tulipani” will be screened Saturday 7 October, within the Italy Focus, that it will have particular attention to Apulia Region.

Draka, that will attend this important event, is one the two Italian companies invited along with Apulia Film Commission.

For further information about the movie: read here.