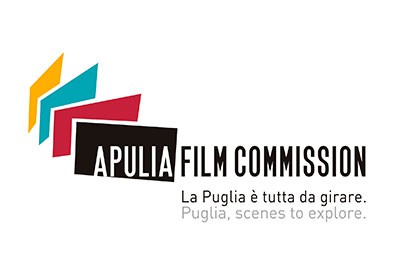 Today Apulia Film Commission has granted to Draka Production 157.169,50€ of the Apulia National Film Fund, for the movie Nomi e Cognomi (Names and Shame). The fund is reserved to cinema productions made in Puglia region.

It is the biggest fund amount ever granted from Apulia Film Commission to a production company based in Puglia.

A big reward for Draka Production – that strongly believes in financial and human resources of Puglia region – in making a movie that has already broken a record: the biggest budget ever for a movie shot in Puglia and produced by a production company based in Puglia.

On the 16th January 2014 Apulia Film Commission evaluated the eight movie projects applying in 2014 to Apulia National Film Fund and granting its support only to five projects (Nomi e cognomi and another feature film, one documentary, one short film and another video project)with a total amount of 264.275,10 with a estimated total economic impact of 1.233.525,00€ on Puglia region.