Nomi e Cognomi is now on rental and sale!

Since 20th October in every dvd shop and digital store 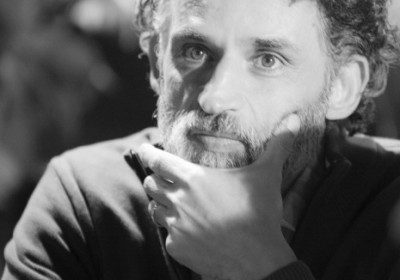 NOMI E COGNOMI, written by Camilla Cuparo and directed by Sebastiano Rizzo will be on sale from 20th of October. Produced by Draka Production and distributed by Draka Distribution, with media partner Amra agenzia comunicazione.
NOMI E COGNOMI is a feature film based on the strict compliance of professional ethics, lived as undeniable and joyful  need. This movie is dedicated to the young people, first of all: throughout the case of a brave and passionate  journalist and his team, it tells about the importance of condivision and cooperation; the sense of believing in a goal, with tenaciousness and enthusiasm.

“Domenico Riva is an appreciated journalist that moves with his family from Milan back to his mother land: a small town in the South of Italy. Director of the most important heading of the region, Domenico leads the citizenship mentality to a progressive awakening. The people indeed bears tacitly since many years a dangerous status quo: shady traffics disguised as legality. Everything spins around the events of an abusive garbage dump, target of illicit aims; Riva and his team will do their work: tell the facts. Because the truth has nothing to deal with being heroes, just follow principles and procedures that lead one’s work, a choice that almost becomes a need. Through a sequence of successes and failures, Riva will carry on his engagement until the day that he will found his own newspaper, in order “to feel free and without masters”, even at the cost of the heavy sacrifices that will end up changing the events and his whole life.”

Don’t miss this story and its emotions. The DVD includes: