Mingo on Who’s Who Set 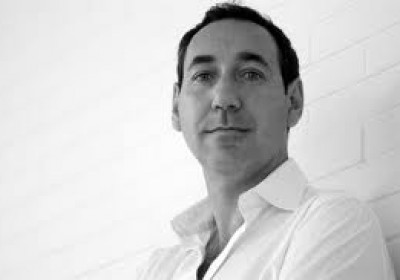 Mingo De Pasquale is on the set of Who’sWho directed by Sebastiano Rizzo and Produced by Corrado Azzollini.

Tomorrow will be on stage Dino Abbrescia (on TV in the series Squadra Antimafia) and Barbara Tabita (in cinemas with ” La mafia uccide solo d’estate” and on TVs with the series Fuoriclasse 2 with Luciana Litizzetto).