Who’s Who on the Set Maria Grazia Cucinotta 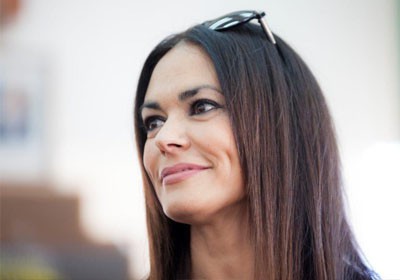 On the set of Who’s Who today is shooting Maria Grazia Cucinotta directed by Sebastiano Rizzo.

There is lot of attention by the press and the citizen for the stunning actress who is also a producer and a movie director.

Maria Grazia Cucinotta has a central role in the cast of the film: she is Domenico Riva’s wife (played by Enrico Lo Verso) who follows her husband in his seek of true. Many other important names in the cast: Marco Rossetti, Totò Onnis, Antonio Stornaiolo, Mingo De Pasquale, Ninni Bruschetta, Dino Abbrescia e Barbara Tabita.