Marco Rossetti is starring the cast of “Who’s Who” 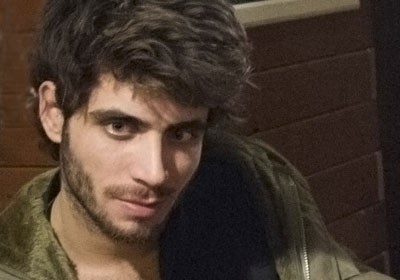 Marco Rossetti is starring the cast of “Who’s Who” shooting in Giovinazzo this days.

After the long experience in the TV series R.I.S. Roma – Delitti Imperfetti (season 2010-2011). Marco starts his career as theatre actor but he also works in movies, now he is arriving to Puglia to play the role of a young journalist on the side of the lead actor Enrico Lo Verso.

Great expectations from his fans for the handsome, capable and young actor.