Young actors starring in Who’s Who 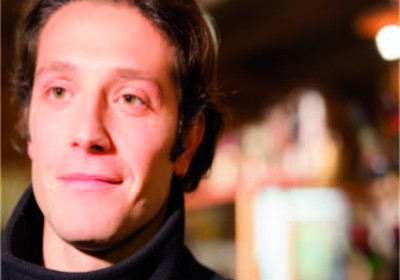 On Sebastiano Rizzo’ set are playing also young emerging actors with much talent.

Marco Pezzella, from Bari, Marco Rossetti who plays the role of one of the collaborators of Enrico Lo Verso.