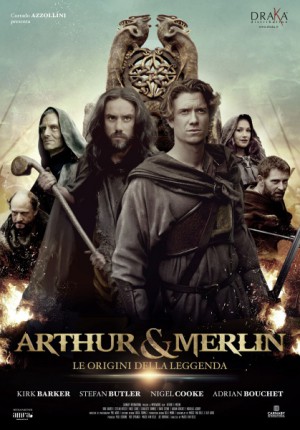 Inspired by the same Celtic myhs that J.R.R. Tolkien (author of The Lord of the Rings trilogy) read as a young man, Arthur & Merlin is an epic fantasy-adventure of good against evil that tells the story of these two iconic characters as you’ve never seen it before.