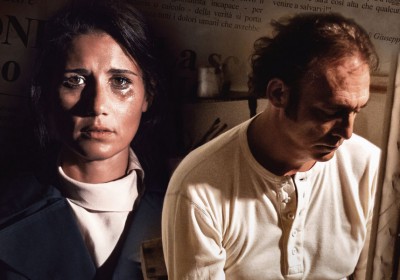 La ricotta e il caffè is a short-movie directed by Sebastiano Rizzo produced in the 2012 by Corrado Azzollini’s Draka Production. The short movie has been officially selected in the section EXPERIENCE in the Levante Film Festival. The EXPERIENCE section is dedicated to experimental shorts.

The screening is scheduled on the 5th December at 20:00 in the Multicinema Galleria in Bari (C.so Italia).