The next movie produced by Corrado Azzollini for Draka Production, to shoote in Puglia 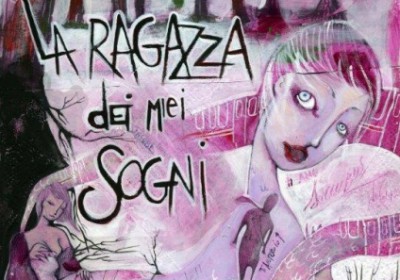 The 30th of September has been released the official communication by Apulia Film Commission about the new financing granted to films that will be shooted in Puglia region.

“La ragazza dei miei sogni” (The girls of my dreams), a Saverio Di Biagio’s movie, produced by Corrado Azzollini for Draka Production, has got  223.761,00 €.

It is the biggest financing ever granted by Apulia Film Commission to a production company based in Puglia.

A big reward for Draka Production – that strongly believes in financial and human resources of Puglia region – in making a fantasy movie, an unusual genre for italian cinema.

Apulia Film Commission evaluated the projects applied in 2014 for the Apulia National Film Fund (only for projects to shoote in Puglia) and for the Hospitality Fund.