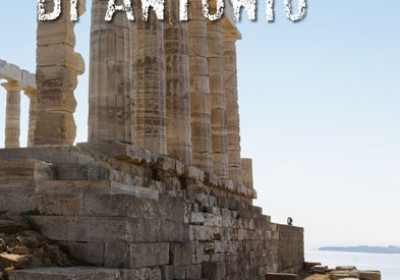 The meeting for the press conference will be on Wednesday 23 September at 10:15 am in Giovinazzo ( in the room Consiliare del Comune, in Piazza Vittorio Emanuele) during the will be attending Biagio Iacovelli and Queralt Del Greco with Remo Girone and Mingo De Pasquale (they both already worked before with Draka).

The feature film was shoot in Rome, Puglia and Greece. The shooting part in Puglia started on the 14th of September and will finish on the 22th September, (it will proceed in Greece until October) The press conference will be an occasion to announce and communicate the work done on Puglia’s territory.