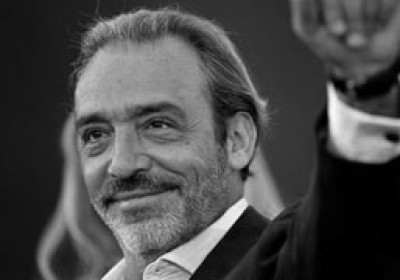 The Film Project is dedicated to the journalist Giuseppe Fava, killed in Catania by the local mafia in 1984 on January 5, with 5 shots while he was driving the Renault.

The actor of the recent success of the fiction on Canale 5 “Le Tre Rose di Eva,” well known to the public also because he is the italian voice of many Hollywood actors, film and theater actor will play Pippo Fava.
Fava, director of the newspaper Giornale del Sud and later founder of the magazine I Siciliani, strong expression of the anti-mafia movement he is a symbol against the collusion between the mafia and politics.

Writer, playwright, artist, become a hero of truth and free thought. “La ricotta e il caffè” is the image of a society intimidate and dominate by criminal acts.

The short reports the figure of Fava lived through the eyes of his daughter Elena, tied to his father by love and admiration marrying critical spirit and love for truth and justice.