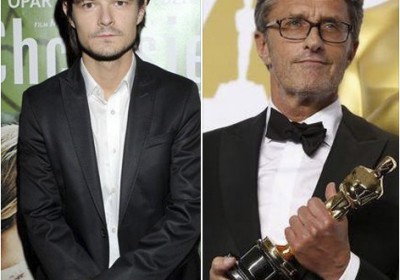 The director Pawel Pawlikowski won the Oscar for the Best Foreign Film with the feature film “Ida”. Dawid Ogrodnik, who starred  in the Oscar Winning Feature is the leading actor in “Life Feels Good”,  the amazing story of Mateusz. The film based on a true story already won in some of the most important worldwide film festival such as Polish Film Awards 2014 , 36° Festival des Films du Monde di Montreal, 49° International Film Festival di Chicago. The film will be in the Italian Cinema from the 12th of March distributed by Draka Distribution.