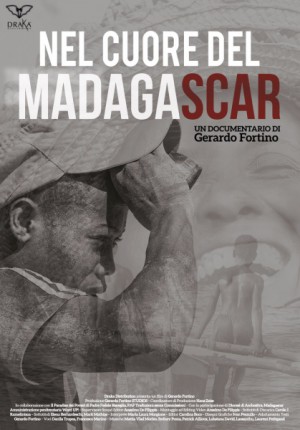 Madagascar, all the Africa contradictions. Evocative views, wild forests and deserted clearings frame the complaint that turns the spotlight on some of the most hidden aspects of the island. From the most remote villages, to the mines of Ilakaka, where landscape and people violation does not stop in front of the speculation of sapphires. A trip into the prisons, where 27,000 inmates live and die in the silence of the forgotten people. A leap into the great Andralanitra, the Antananarivo landfill, where 3,000 people life are no more than the garbage that is dumped here every day. In the heart of timeless tribes and ethnic groups, poised between survival and extinction.