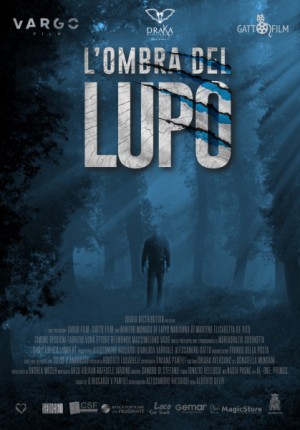 Nico is a policeman who comes back to his town after years to give the last farewell to his mother Eleonora, who fell ill suddenly. In the same days some corpses are found in the woods, put on display as in a macabre warning. Still, the traces indicate that the murders were not carried out by human hand but by a huge beast. While the police investigate the events, Nico will have to face his fears and in a path of reconciliation with the past, he will discover humanity in the most dangerous of its forms.