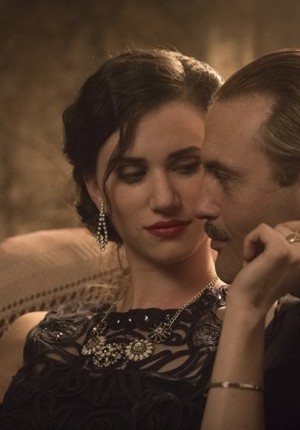 Based on the true story of the dutch painter Han Van Meegeren, A Real Vermeer tells the story of the rebellious artist who was active on the artistic scene of Amsterdam in 1920 and who reached the fame as one of the most brilliant forger of all time.

The young and talented Han van Meegeren is a rebellious artist active in Amsterdam’s artistic scene in the 20’. When he falls in love with the wife of a famous art expert, his opponent will do everything in his power to discredit his painting as copies of Rembrandt and Vermeer with no inspiration. In order to prove the art critic’s ignorance and to deceive him, he creates a false Veermer. But soon things take a different course and Han begins to earn money with his false paintings. One day, the Nazi General Hermann Goring knock on his door: he is looking for a Vermeer for his private collection.